Before Ferguson, Missouri, Was a “thing”, Ryan Ferguson Suffered Injustice There.

NOTE: LCPR Senior Fellow Jay D. Homnick, a key leader of our Accountability Project, has been an outspoken critic of overreaching police and prosecutors for over two decades at The American Spectator, Human Events and Jewish World Review. He fearlessly jabbed the FBI in real time for incompetence in the 2001 anthrax case, its harassment of Steven Hatfill. and its bungling of the Tsarnayev capture in the Boston Marathon case. He reminds them they have still not solved the 1995 train derailment in Palo Verde, Arizona, despite President Clinton “promising” the saboteurs would be caught quickly.

Throughout his career, Jay has written several editorials and essays about governmental, judicial and authoritative abuse and miscarriages of justice.

Here it is summertime, and the bees are blooming and the flowers are singing and the birds making honey, and we haven’t been fishing yet.

Well, there’s only one more month till July, and then we’ll go, and no mistake.

I thought you would write and tell me about the high water around Pittsburg some time ago, and whether it came up to where you live, or not.

And I haven’t heard a thing about Easter, and about the rabbit’s eggs --- but I suppose you have learned by this time that eggs grow on egg plants and are not laid by rabbits.

(Letter from O. Henry in prison, to his daughter Margaret, who thought he was away on business.)

The long-running website, FreeRyanFerguson.com, was mooted into history in November 2013. For the previous nine years, Ferguson’s family had striven mightily to secure his release from Missouri state prison, after he was convicted of a murder against all the physical evidence at the scene. Finally, the state Appeals Court moved to vacate his conviction, based on misconduct of prosecutors failing to disclose to the defense key exonerative evidence. Then the Attorney General of Missouri decided not to retry the case, and Ryan Ferguson was a free man.

It all began with a spectacular killing on the night of Halloween, 2001. Kent Heitholt was the sports editor of the local newspaper in Columbia, Missouri, a job which calls for late hours as reports of the night’s games are hastily assembled for consumption with the morning coffee. Mister Heitholt signed out around 2 a.m. and headed for his car in the parking lot. He was murdered there by two assailants who walked off with a cheap watch and the car keys. Presumably they intended to take the vehicle but when two janitors left the building and approached, the men sauntered off on foot, telling the workers there was a man on the ground needing help.

Heitholt’s body was found surrounded by a cornucopia of clues. He was clutching a bloody hair, there was blood on the ground besides his and there even were fingerprints. Two sets of bloody shoeprints marked the escape route of the killers who left on foot.

Some years later a young man began to have dreams about the murder. His friends tipped the police, who brought him in for a bizarre interrogation. The full tape is available online and it provides a clinic into how false confessions can be elicited by alternately coaxing and coercing. At the outset, he has no idea of the most pertinent details in the case. As the night wears on, police dribble the facts into their questions and are rewarded by his eventually regurgitating them back as his own ideas.

Erickson made a deal for less time and he testified with great precision to all the nuances he had not known before the police interview. The male janitor, an alcoholic with a criminal record, who initially said he had not gotten a good look at the men, now offered positive identification. The jury needed only a few hours to convict.

Since then both witnesses have renounced their testimony in open court. This is believed to be the first time in American history that all the witnesses recanted in official court proceedings, yet the conviction was upheld and the jail term continued. Impartial observers across the world condemned this as a miscarriage of justice, yet the courts held fast until the appeals court decree in November 2013. Attorney Kathleen Zellner, who won fame by achieving the DNA exonerations of several Death Row inmates from Illinois, worked this case diligently.

This sort of nonsense is a blight on law enforcement in our country. There have now been so many famous cases of false confessions, yet the officers involved are neither terminated nor chastised. The most prominent to capture the public imagination was the Central Park Jogger, Trisha Meili, who was raped in April 1989. Five young black men were convicted after confessing to a night of ‘wilding’ which culminated in the attack. Every New Yorker, myself at the time included, believed in their guilt without question.

DNA later showed the semen in her body matched none of those men, belonging instead to serial rapist Matias Reyes. The confessions, now reexamined, had been the result of grueling multi-hour high-pressure interrogations, and were shot through with contradictory information. The men were released but New York City police have never admitted wrongdoing, and the city is still fighting suits by the men for malicious prosecution.

The Fourth and Fifth Amendments are no less important to the Constitution than the First and Second, protecting our rights as free citizens. It is time for this kind of law enforcement abuse to stop. We love our lawmen but we encourage them to fight only for truth, justice and The American Way. 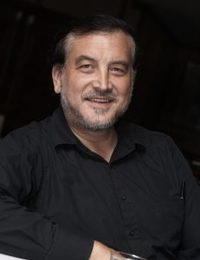 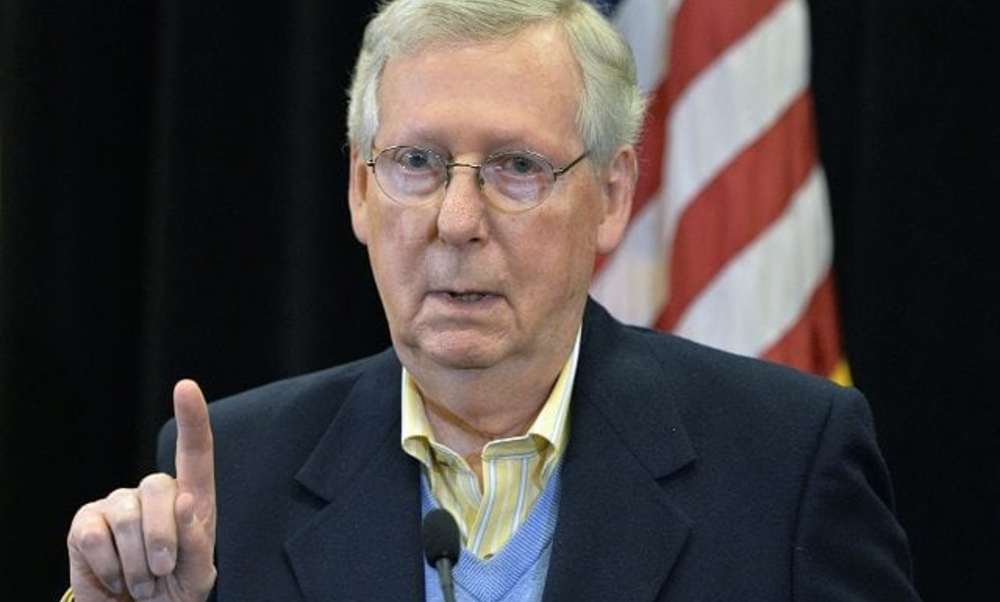 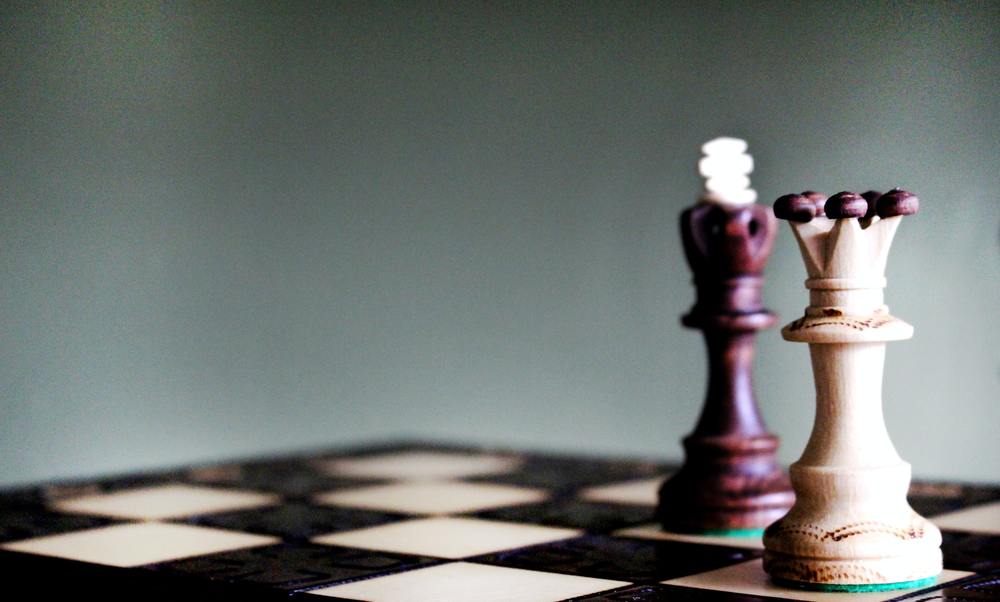 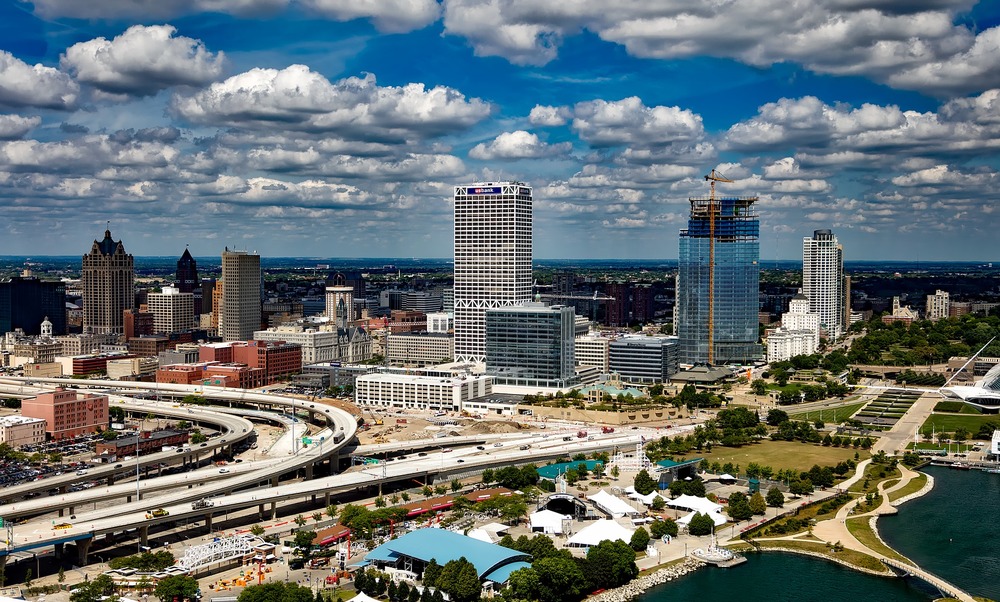 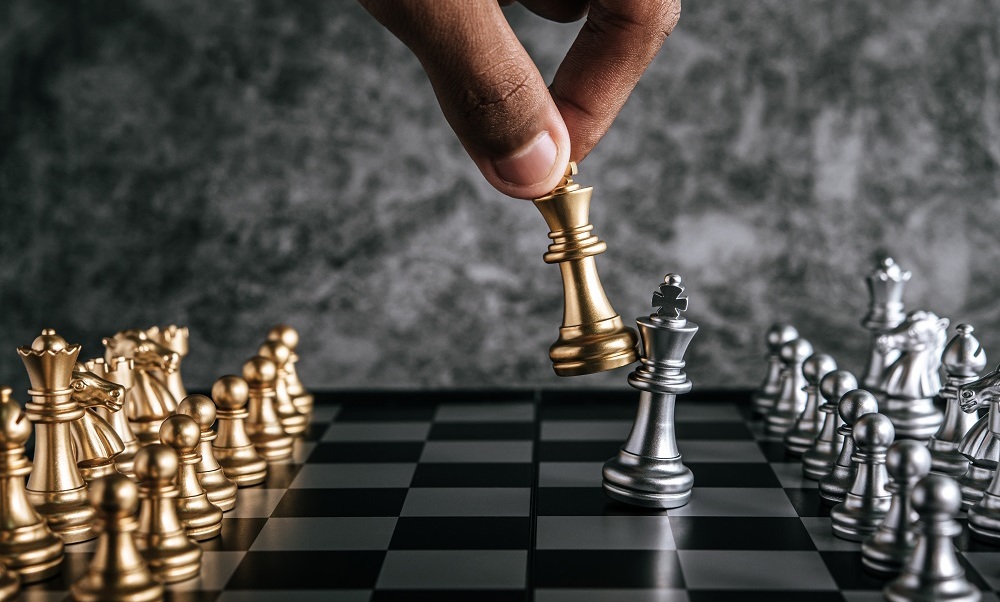 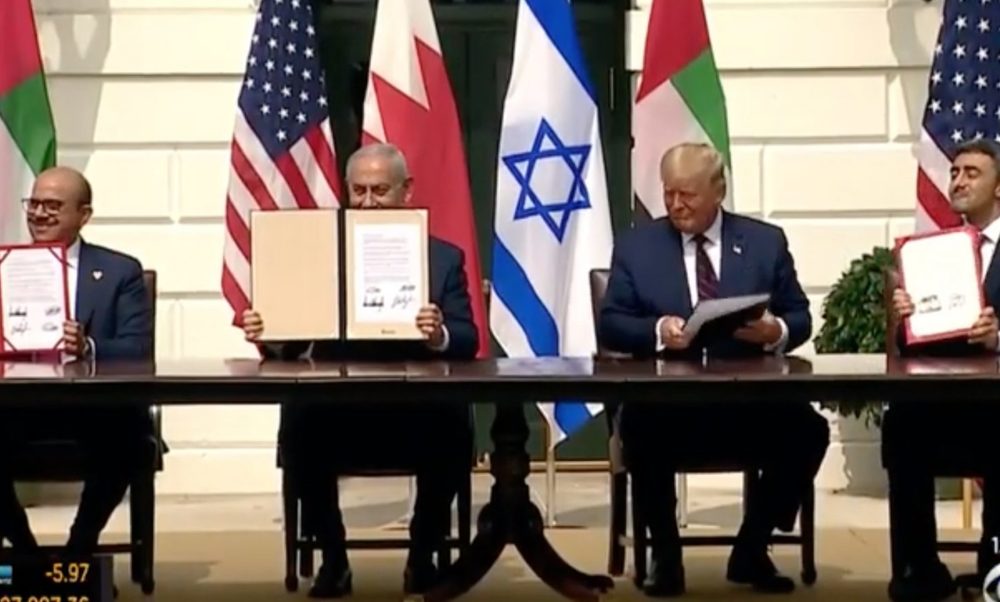 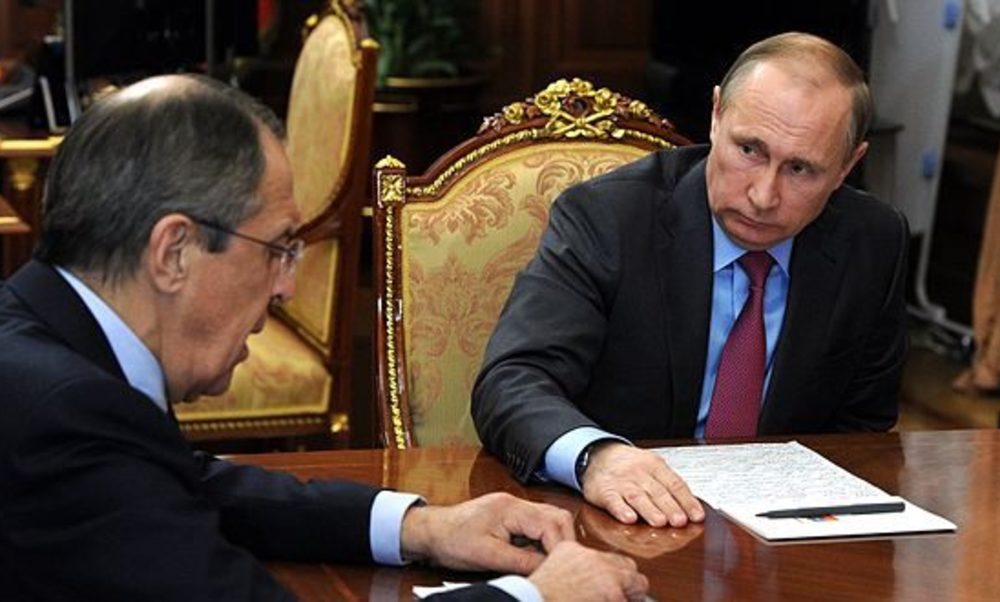