“With our new Accountability Project. The London Center will work to immediately focus on several key areas of wrongdoing in the Pentagon and the Department of Justice,” says London Center President Tony Shaffer. “We welcome Mr. Kerik’s leadership role in our efforts.”

Kerik served as the 40th New York City Police Department Commissioner. a founding member of the Board of Trustees of the Twin Towers Fund, helped rebuild the Iraqi interior ministry after the capture of Saddam Hussein, served as a national security advisor to Jordan and the Republic of Guyana and conducted security, threat and vulnerability assessments for various heads of state. In addition, Commissioner Kerik led crime reduction, national security, and management accountability assessments for the U.S. Justice Department, Trinidad and Tobago as well as Mexico City. He established The Kerik Group, LLC, and is the New York Time’s best- selling author of The Lost Son: A Life in Pursuit of Justice.

At the same time, the London Center for Policy Research announces the establishment of its London Center Accountability Project. With this new arm, Shaffer says the mission is to research, advocate, and work directly with government to change policies, procedures and laws to prevent abuse and misuse by those in power who use them to entrap and otherwise harm the lives and liberty of U.S. citizens. LCAP communication and publication resources will also counter false narratives circulated by corrupt voices in government and media.

“The criminal justice system is meant to protect our citizens and be a check against abuse of power.  While it remains one of the most fair systems in the world, it can and frequently is abused by those within the system who abuse their power and unlawfully target our citizens,” explains LCPR Senior Fellow Timothy Parlatore. “There are far too many instances of corrupt or dishonest prosecutors who prioritize winning over their sworn duty to seek justice.  As they hide evidence, threaten witnesses and manipulate the system, they only rarely get held accountable because it is the prosecutors themselves who are charged with holding people accountable.  Moreover, they enjoy immunity from civil suits, even where their corrupt and illegal acts deprive innocent citizens of their life and liberty.  I have seen the abuses firsthand and know that they will continue, until there is accountability for their misdeeds.”

The London Center Accountability Project will take action when the rules of criminal procedure, evidence and accountability must be rebalanced in line with its Constitutional vision: no illegal search and seizure, no self-incrimination, a speedy trial, a jury of one’s peers and the presumption of innocence. 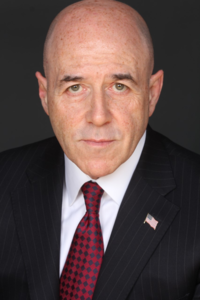 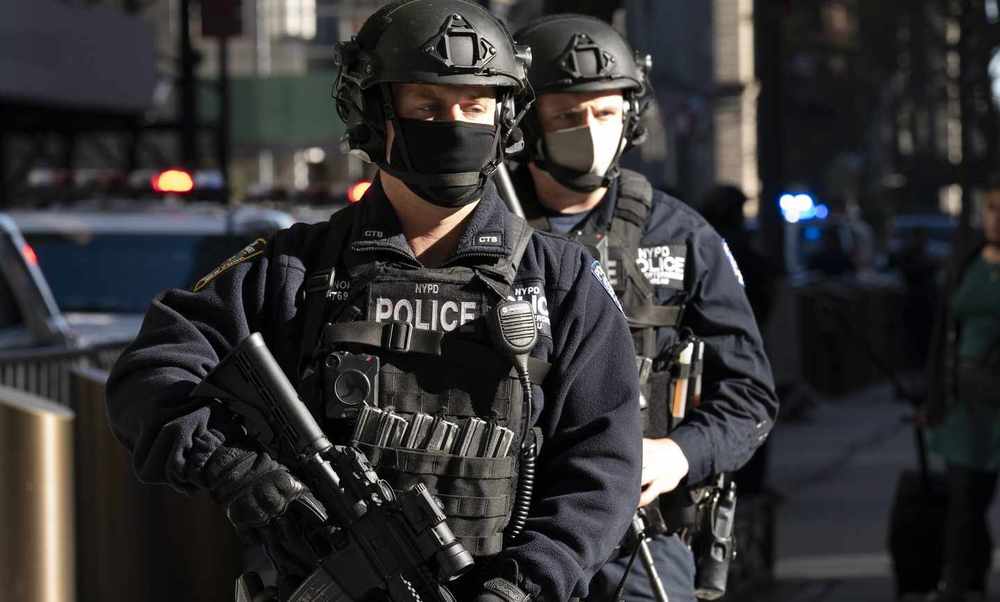 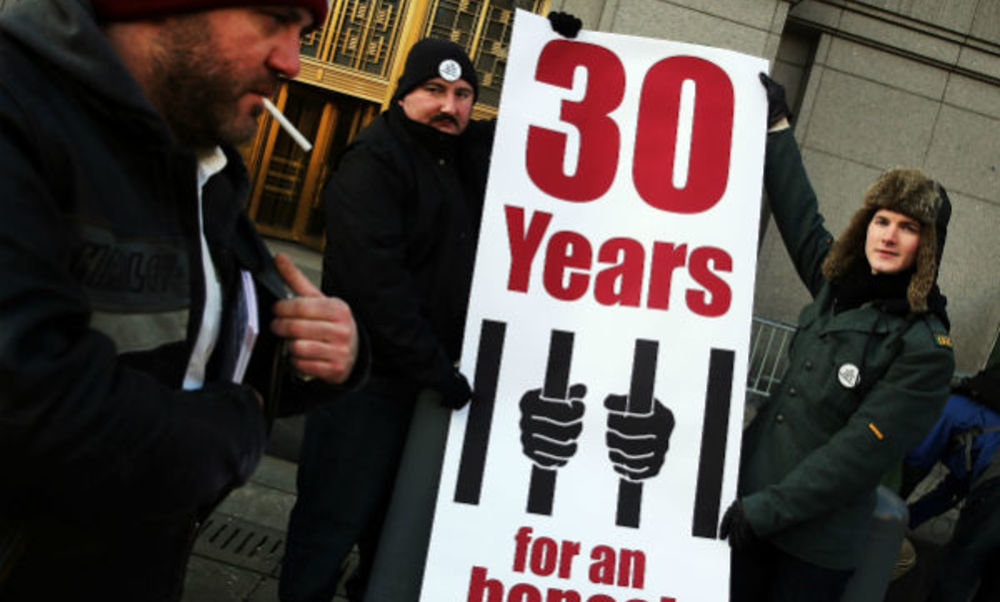