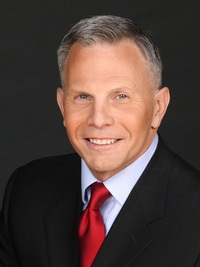 LtCol Anthony (Tony) Shaffer (retired), is the President of the London Center for Policy Research, a New York Times bestselling author and CIA trained intelligence operations officer with 35 years of experience in global and national security. In his think-tank work he is an advisor to senior members of the White House, the Intelligence Community, Pentagon and key members of Congress.  He also works with National Geographic as an Advising Producer and Co-Producer of the series “Chain of Command”. In 2017 he became the Homeland Security Advisor to the Stafford County Sheriff’s Department in Virginia and works as its member of the NYPD Counterterrorism Bureau’s expanded task force.

As a senior DoD intelligence officer, he received the Bronze Star and the Commander’s Award for Civil Service for his work on cutting edge, highly classified, DoD special activities.  He has detailed operational and policy expertise regarding the full spectrum of strategic national security issues; from being a pioneer in cyber operations, to being at cutting edge of U.S. counterterrorism efforts and helping develop and use of “weaponized technology”.

During the 1980s, Tony was a counterintelligence officer. He deployed to Germany to conduct counterterrorism operations in 1985 as part of REFORGER and worked in New York City as part of Army’s anti‐terrorism efforts during OPSAIL 1986 – the re‐opening of the Statue of Liberty. He also worked to monitor Soviet military officers visiting the United States during the INF Treaty missile eliminations, as well as a reserve tour with Army Foreign Counterintelligence Activity (FCA).

Lt Col Shaffer transitioned into the Foreign Intelligence area of focus with his graduation from “The Farm” in 1988, and his work at Air Force Special Activities Center (AFSAC) where he worked as a case officer. He was brought to active duty by the Army for the first Gulf War in 1991 and transitioned into the Army’s Military Intelligence Excepted Career Program (MIECP) where he became the chief of Army’s global Controlled HUMINT collection program and ran specific Special Access Program (SAP) operations that netted highly. As a reservist during this period he was the senior HUMINT advisor to the J2/Senior

In 1995, Tony transitioned to Defense Intelligence Agency (DIA), as part of the consolidation of all Service (Army, Navy, Air Force, USMC) HUMINT into the Department of Defense. He became a Senior Intelligence Officer (Operations) and created Task Force STRATUS IVY that conducted the full spectrum of support to Department of Defense, Special Operations Command and other non‐ DoD agencies. This included support to the controversial counterterrorism project known as ABLE DANGER – a pre‐9/11 offensive operation suite designed to detect, degrade and counter Al Qaeda capabilities. In 2001, just after the 9/11 attacks, he was returned to active duty for a 30-month period, during which he commanded a DIA special mission operating base (OB Alpha) and had two successful combat tours to Afghanistan.

During his two successful, undercover, combat tours he participated in the search for senior Al Qaeda leadership in Afghanistan. These operations provide him with a unique viewpoint on terrorism and its roots in southwest Asia.

His New York Times (NYT) and International bestselling memoir, Operation DARK HEART: Spycraft and Special Ops on the Frontlines of Afghanistan – and the Path to Victory, provides an unprecedented look at intelligence operations during a period in the Afghanistan war, in 2003, where a small number of operators were able to effectively control this large country. In recognition of successful high risk/high gain operations Tony received the Bronze Star Medal (BSM) for performance as an Operations Officer of the HUMINT Support Detachment in Afghanistan supporting CJTF 180 and the Chief of the HUMINT Support Element (HSE) for CJTF 121.

His latest book, The Last Line, a novel, is a stark warning of how terrorist will use the Southwest Border of the United States to gain access and conduct terrorist activities within the homeland.

Lt Col Shaffer in addition to the London Center, has served as a senior fellow with the Center for Advanced Defense Studies (CADS) where he had conducted multiple courses of instruction, to include the Psychology of Terrorism, Leadership and Effects Based Operations, nuclear red teaming and the study of global future trends and assessments.

He has testified before Congress on key intelligence issues, lectured at the U.S. Army War College and is nationally known Subject Matter Expert (SME) intelligence collection and policy, terrorism, data mining, situational awareness and adaptive/disruptive technologies. He is also a senior advisor to multiple organizations on terrorism, cyber operations and counterinsurgency issues and a member of the US Nuclear Strategy Forum. Tony is a frequent guest on national electronic media (TV and radio) and is frequently quoted in print media as an analyst regarding defense and national security issues and a trusted advisor to members of the US Congress.

As one of the creators and advising/co-producers of National Geographic’s “Chain of Command”   http://channel.nationalgeographic.com/chain-of-command/  he helped produce a groundbreaking look into the war on radical extremism,  ISIS and how the Pentagon fights in the 21st Century.  In this series the entire “chain of command”, from the direction from the White House, to the strategy of the Pentagon and the tactics on the ground, all shown from an intimate but respectful point of view.

As the President of the London Center for Policy Research (LCPR) he leads the think tank community in research on the key policy issues of our time: national security, energy, and risk analysis.

Tony manages the mission of the Center to challenge conventional wisdom where appropriate, add texture to the current deliberations on policy issues and build support for positions that further the national interest and the interest of key allies. To this end, his job includes:

Providing strategies and tactics to manage chaos, which may be the key to our national future

Creating and building educational efforts to educate and prepare the next generation of policy makers.

Influence directly policy decisions in the Congress that enhance U.S. stature and its strategic position 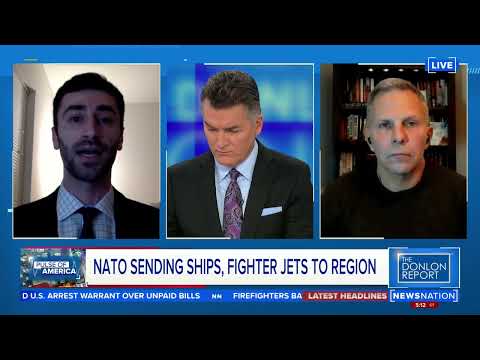 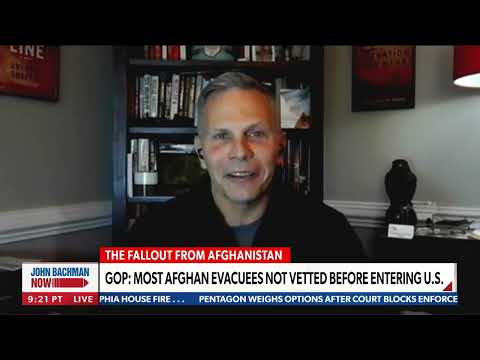 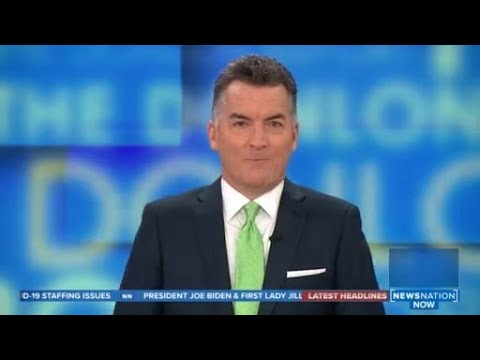 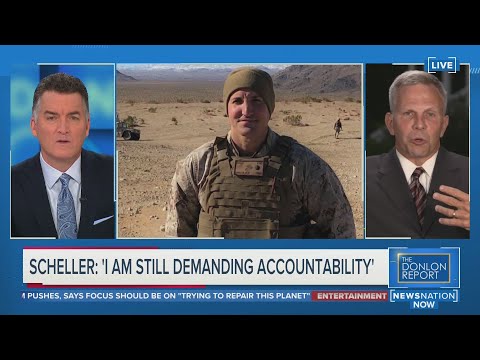 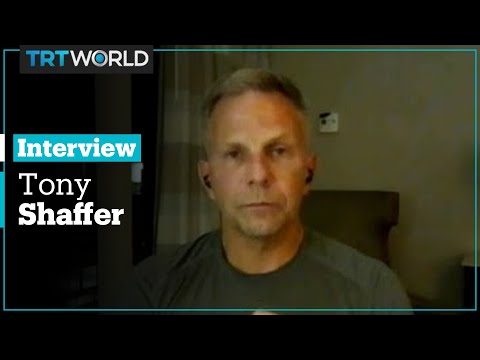 Tony Shaffer: Why the attacks in Kabul could have been prevented - TRT World Now 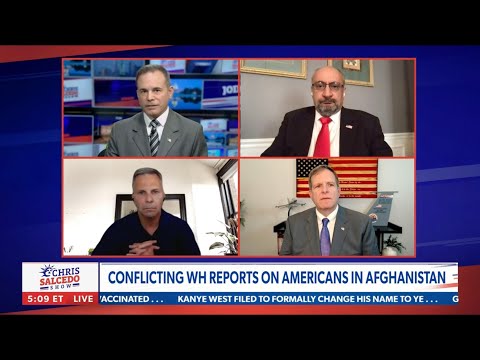 Tony Shaffer on the Pending US Withdrawal of Troops from Afghanistan - Al-Ghad TV, Egypt 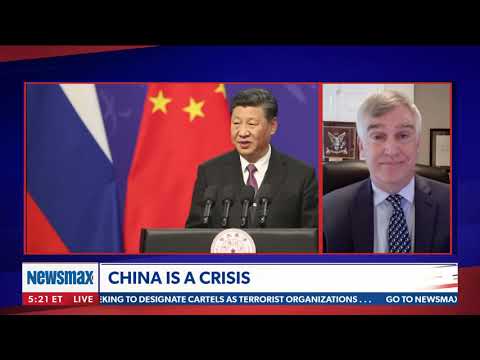 Tony Shaffer: why Russia and China as the Biggest Threats to the US - Newsmax - The Chris Salcedo Show 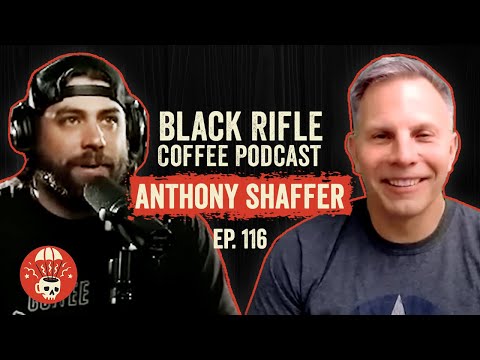 Tony Shaffer: How 9/11 Could Have Been Prevented - Free Range American 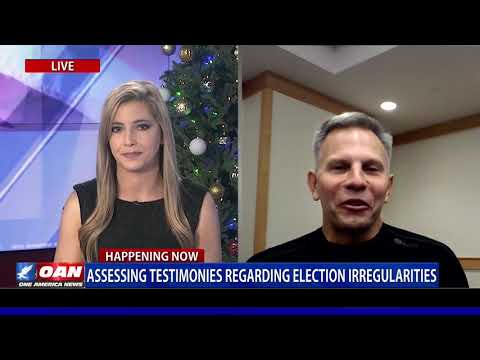 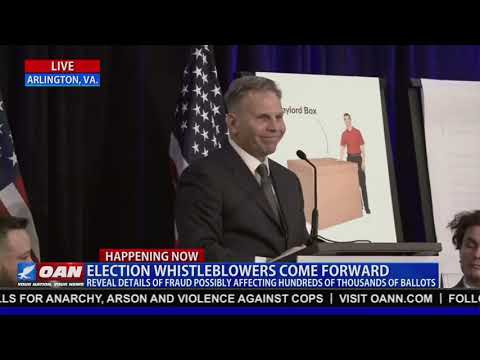 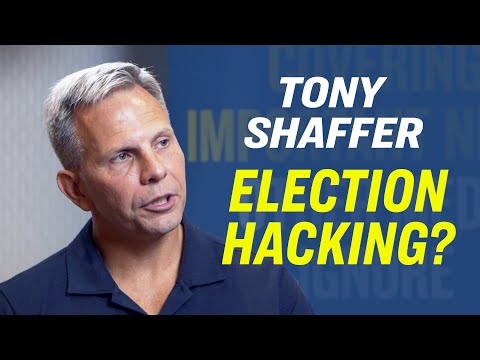 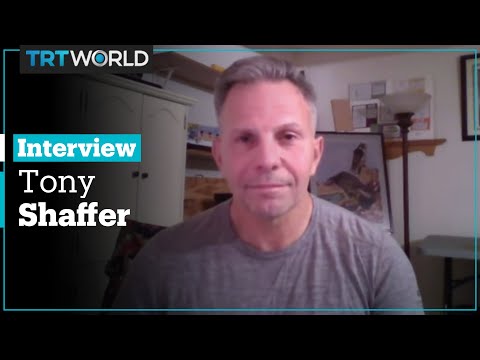 Tony Shaffer weighs in on the 2020 election - TRT World Television 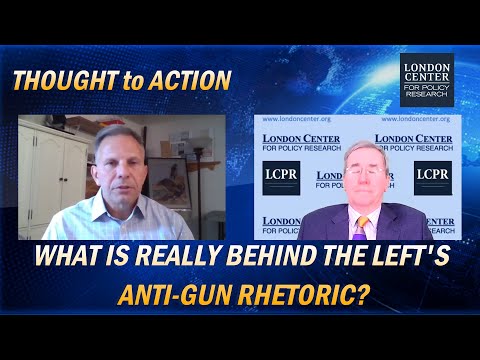 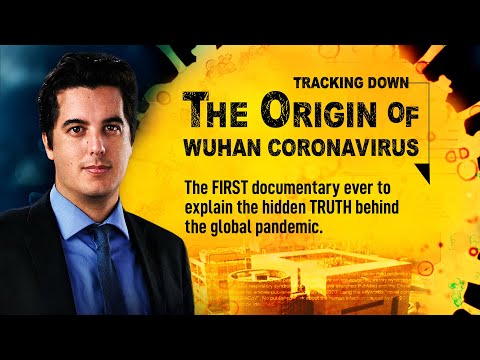 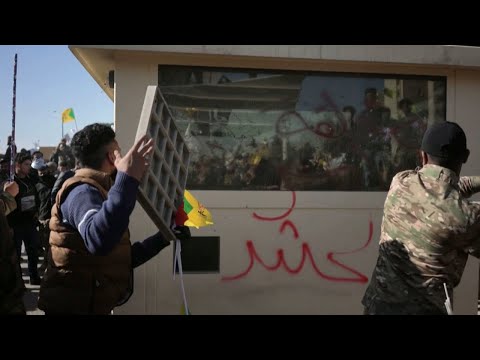 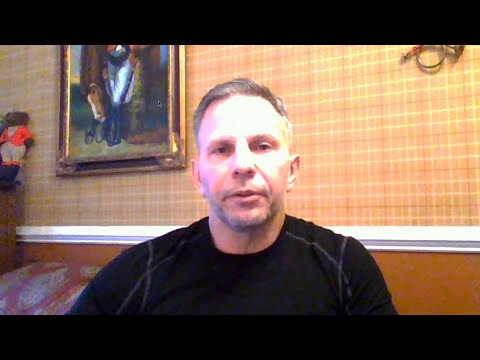 ‘The Bad News Is Buried’