Worries over election integrity in the United States are not new to the 2020 election. London Center for Policy Research President Lt. Col. (Ret.) Anthony Shaffer has been working with leaders in Washington during past years on solutions to issues surrounding security problems and hoe our system is open to improprieties. President Donald Trump’s recent legal action against Pennsylvania’s vote distribution, counting and execution methods merely brought this to the attention to major media and the rank-and-file American voter. This is, however, only the top of the proverbial iceberg.

Lt. Col. Shaffer has testified multiple times over the past three years in Pennsylvania, Georgia, South Carolina and Texas. As of November 2020, the general public has been exposed to both circumstantial and tangible evidence of voter manipulation and maleficence many may have suspected but hoped not to believe about a system they were taught to emphatically trust.

As a cyber operations expert, having worked as a Senior Intelligence Operations Office with the FBI, NSA and CIA to develop both offensive and defensive cyber capabilities, Lt. Col. Shaffer has continues to advise leaders in the Pentagon, members of the current Cabinet and other leaders in Washington concerning cyber threats and electoral intervention issues. In February 2019, he testified about Pennsylvania’s vulnerabilities in front of the state’s House and Senate’s Committees on Veterans Affairs & Emergency Preparedness; his statement is available here.

In Lt. Col. Shaffer’s March 2019 testimony to the Pennsylvania Legislature, he encouraged the commonwealth to cease using the hackable computer voting system in favor of paper ballots, as recommended by Homeland Security Secretary Kirstjen Nielsen’s call for “all state and local election officials to make certain that by the 2020 presidential election, every American votes on a verifiable and auditable ballot.”

Pennsylvania is not the only entity with closely-contested 2020 election results with cybersecurity issues. Lt. Col. Shaffer made a similar presentation to Georgia’s state legislature. Like the Keystone state, Georgia’s post November 3rd counts moved from a President Trump lead to a Vice President Biden advantage.

Still, such threats and potentials of illegal intervention are not limited to the so-called “swing states.” Lt. Col. Shaffer raised these security issues with leaders in Texas  and South Carolina.

States using DRE Touchscreen and similar computer-based vote-compiling systems had either failed to address or willingly ignored warnings from Lt. Col. Shaffer and other officials within and outside the Trump Administration. Despite how the final and officially-determined results of the 2020 elections turn out upon certification, discoveries made through the counts and evidence of glitches, improprieties and statistical anomalies reflect the absolute need to end the use of such insecure methods in favor of paper-based balloting. 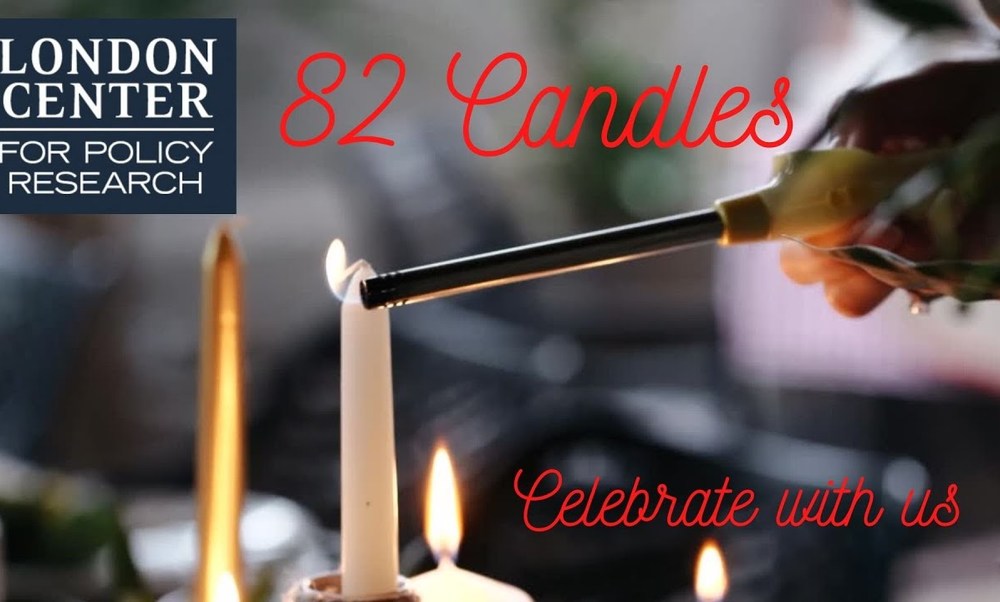 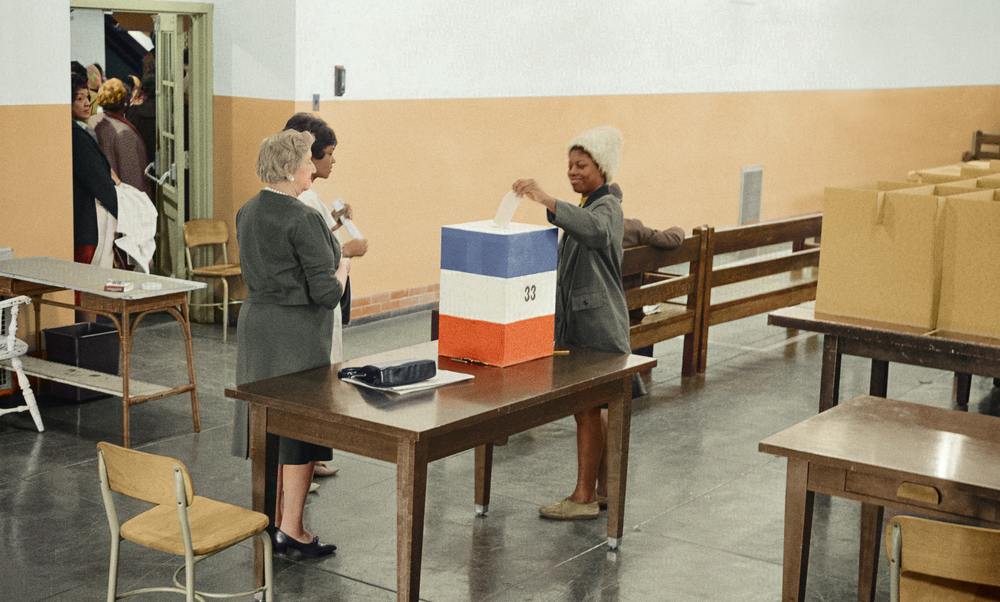 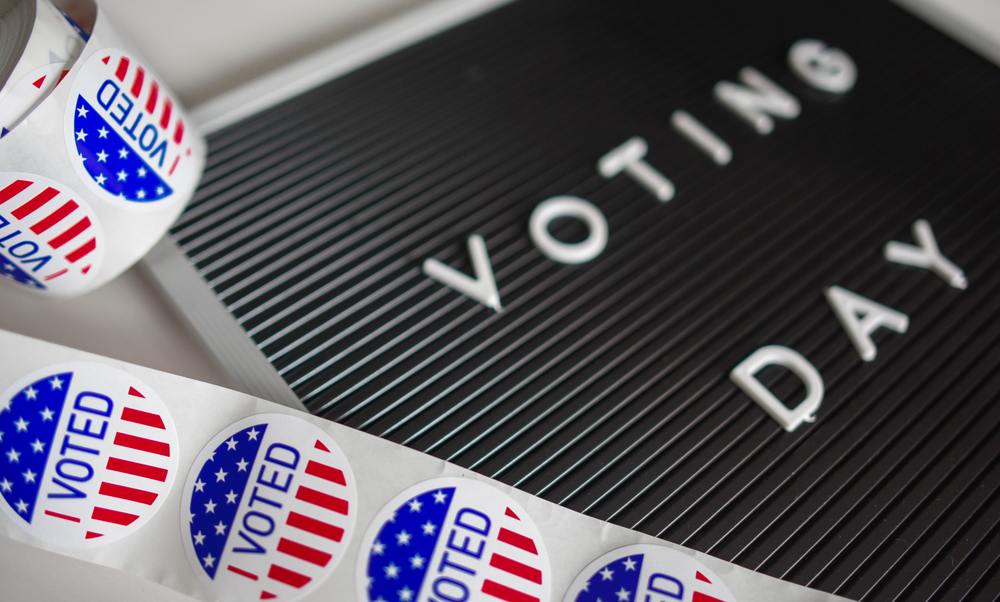 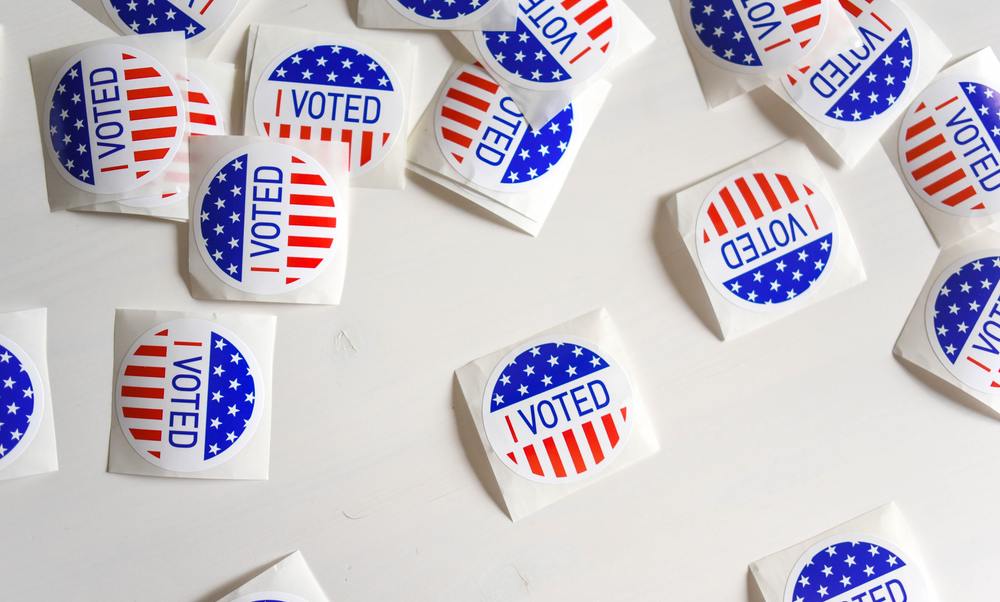 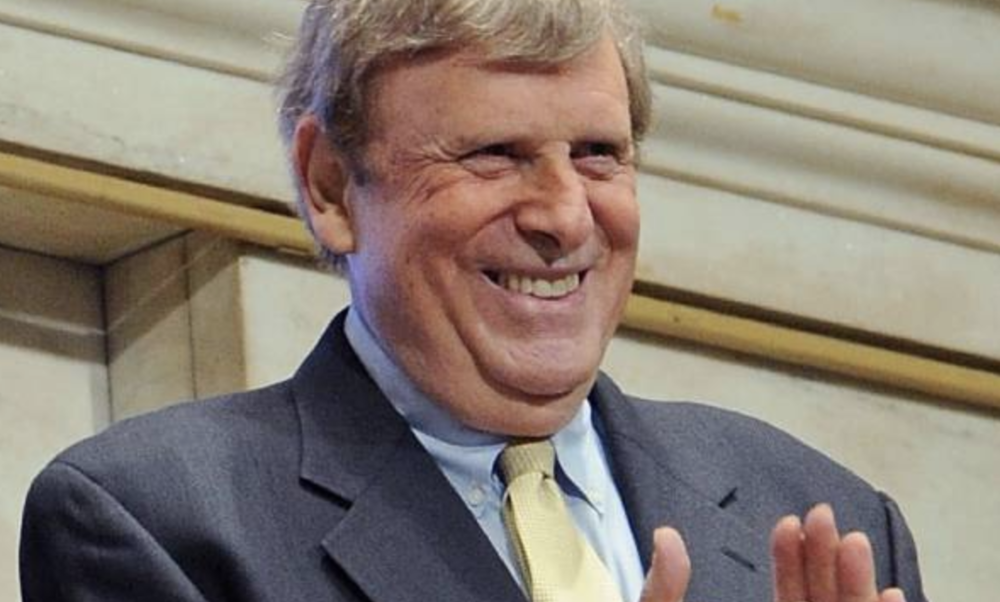