Empire of Little Kings: Inside the European Parliament

In 2009, former journalist Derk Jan Eppink was elected to the European parliament.

In Empire of Little Kings, Eppink explains in his own inimitable style how the many European institutions actually work (or don’t), analyzes the Euro crisis, offers his thoughts on the pro-European community of ‘believers’ and outlines the challenges facing the EU in general and European democracy in particular. Just how representative is the European Parliament?

Eppink writes with an eye for detail.

The power of mistresses, Nigel Farage and Herman Van Rompuy, the back rooms and the personal offices (with shower), Strasbourg and Brussels, the much-criticized allowances system, Brussels’ dislike of the Netherlands, the Euro-realistic group of European Conservatives and Reformers (ECR). Every aspect of daily life in the European bubble–which is often far-removed from the daily lives of Europe’s citizens–is covered.

For the first time we learn why the leaders of the Parliament’s main political groupings wanted to impose ‘sanctions’ on the Netherlands and hear how Bart De Wever and the N-VA threw themselves into the arms of David Cameron and the British Conservatives.

Eppink also reveals how he helped to persuade the Alternative fūr Deutschland (AfD) to join the ranks of  the ECR. Last but not least, the long-running soap involving Eppink and Guy Verhofstadt, played out  over the last 20 years, is finally brought to a conclusion in this thought-provoking book. 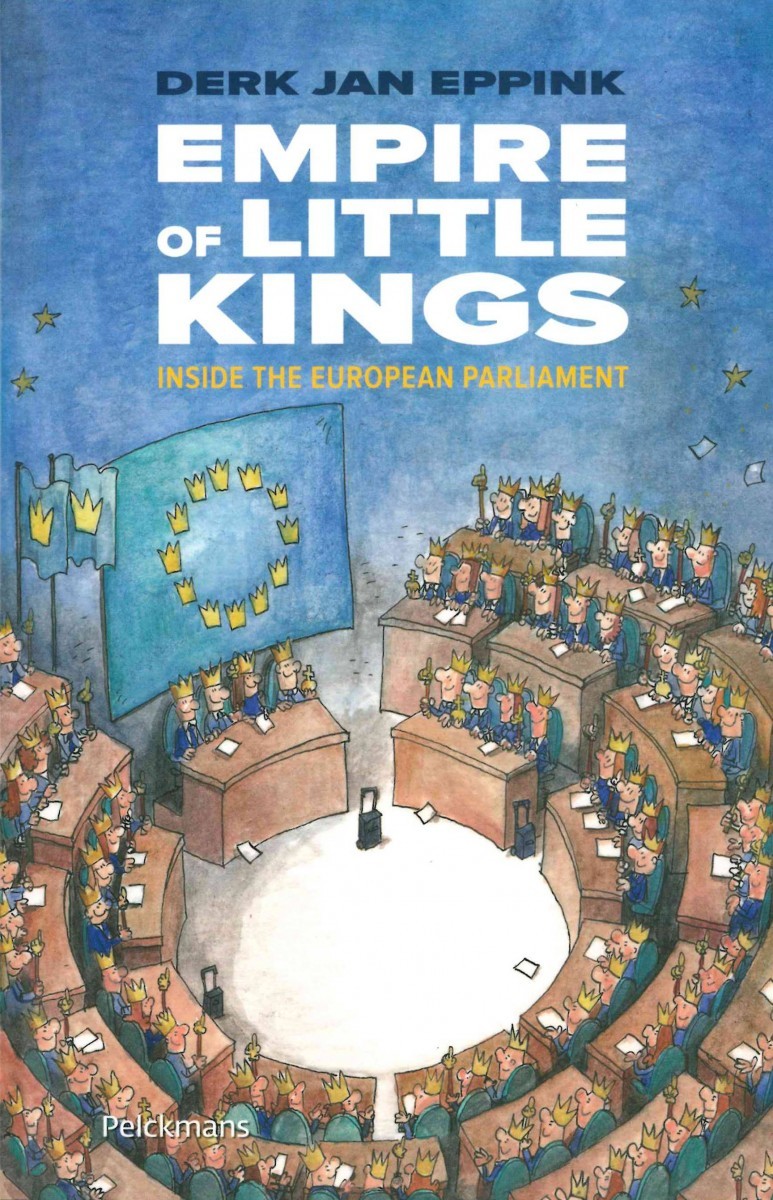