Leading From Behind: The Obama Doctrine and the U.S. Retreat from International Affairs

The eight years of the Obama Administration represented a dramatic break from the bipartisan foreign policy consensus that had held since World War II: instead of the United States asserting leadership, confronting threats to global peace, and guaranteeing the security of our friends and allies, President Obama placed his faith in multilateralism, international institutions, and in his words, “leading from behind” in global crises. 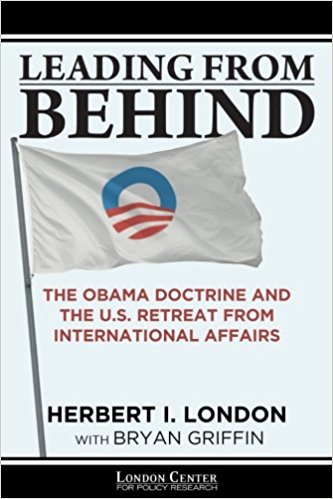