Emergency Preparedness is serious business – making plans for prevention, containment and mitigation of disasters at local, State and national levels and then preparing essential personnel and equipment to deal with emergencies affecting people’s lives, businesses, property and welfare. Every Town, County, City and State has an Emergency Management Office to prepare for and manage disaster response, working in common to Federal Emergency Management Agency (FEMA) guidelines. They all have plans for dealing with disasters and are supposed to keep track of essential resources.

So what has gone wrong in preparations for the current national emergency? Why are there nationwide shortages in critical Personal Protective Equipment (PPE), particularly for medical staffs? Why are some Governors now pleading or demanding the gift, loan, procurement or production of thousands of ventilators and Extracorporeal Membrane Oxygenation (ECMO) machines?

On Mar 31 FEMA will celebrate its 41st Birthday. It was born by a realization that by 1979 the hundreds of federal , national, State and local organizations for dealing with disasters had become an unwieldy, turf-fighting conglomeration of disparate departments. To resolve the chaotic situation which arose during a series of natural disasters in the 1960’s and -70’s state governors pressed President Carter to create a centralized emergency management system. He created FEMA by Executive Order 12127.

Like all such agencies, FEMA has had its ups and downs. In the decade after it was formed, there were few disasters to deal with – then came Hurricane Andrew. After a decade of slowly sliding into political irrelevance, it suddenly became the lead agency in dealing with a disaster affecting millions. Unsurprisingly it did not perform well, but improved in the aftermath. Since then it has continued to operate under varying priorities and systems.

FEMA deserves credit for disseminating a widely adopted, practiced and valued disaster response system to coordinate management, decision making, communications and resource control from federal down to local levels. However it has, through experience, focused much more on hurricane, earthquake, flood and wildfire response rather than the horrific potential of truly national disasters. This has, along with budgetary constraints and political priorities, led to the current situation.

We had a warning in 2009, during and after the Swine Flu outbreak of 2009 which is estimated to have killed 12,469 and infected 60.8 million Americans. 100 million N95 respirator masks were issued from the Strategic National Stockpile (SNS). Despite many reports urging replenishment, it seems that replacements were never procured. One part of the reasoning behind this decision may have been the stocks held by hospitals.

CDC, with strong support from FEMA, urged and still encourages all hospitals to ensure they kept at least 8 weeks supply of PPE on hand against the possibility of a Pandemic. As time passed without another serious epidemic, some hospitals reduced their holdings, instead relying more heavily on a working delivery system. Administrators and managers who balance possible need against cost made a choice that is now hurting frontline staff. Yet many medical facilities, especially in rural areas, operate on very slim financial margins.

Local and State stocks should be capable of dealing with most emergencies, including the initial stages of epidemic outbreaks. Current shortages of critical equipment such as masks and ventilators are occurring at local and State levels and demands on the SNS must necessarily be balanced against the potential need at a national level rather than just a local or States needs. Hopefully after this crisis passes State and local holdings and emergency stockpiles of such critical equipment will be increased. While New York currently has a pressing need, perhaps Governor Cuomo should admit his own errors while demanding the federal government cover his shortfalls, particularly in long-lead, expensive items?

There is not enough money in the whole world to fulfill every wish list. That is why even politicians have to prioritize their desires and compromise on projects. But a new balance will emerge after the current pandemic emergency is over. Reality (and budgets) will dictate increases in the size of the Strategic National Stockpile and local holdings. Experience will drive improvements in pandemic planning, hopefully at all levels down to local and not just federal agencies.

America will emerge from the current national emergency even stronger and better prepared to face any future emergency or disaster. It may even emerge healthier and with an even better healthcare system. At a minimum we might realize the pressure the seasonal flu places on the system is unacceptable and prepare better for any future epidemic.

There will be plenty of blame and finger pointing after this crisis is over, but the blame mostly lies in hubris at all levels of society. It is expensive and hard to maintain focus on what is after all a once in a hundred year event, though it may not be a hundred years until the next one. Instead of criticizing past decisions, let’s just be grateful for the hard work and adaptability of those involved in dealing with this current threat. 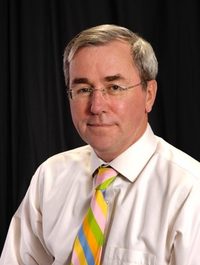 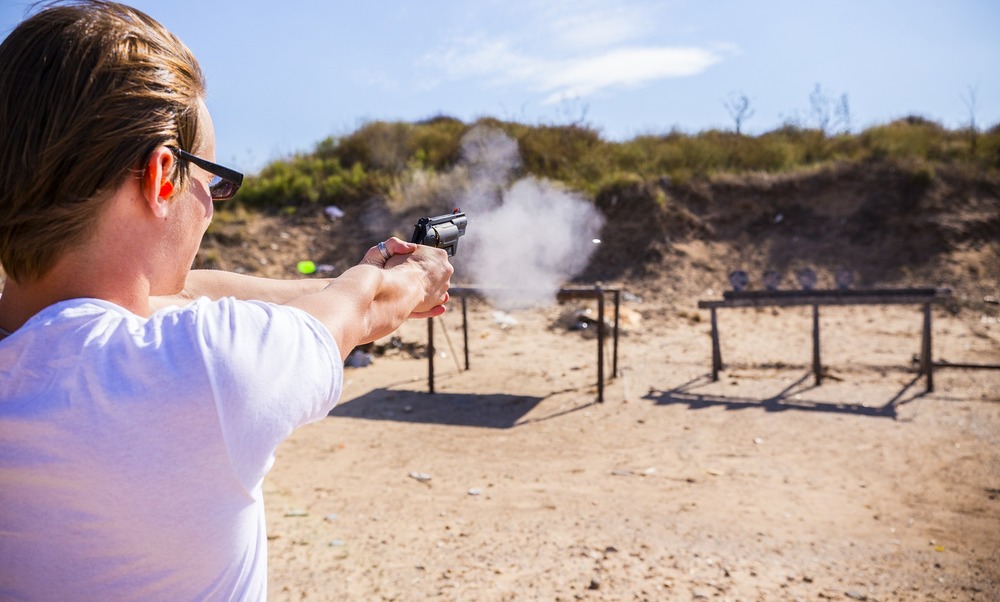 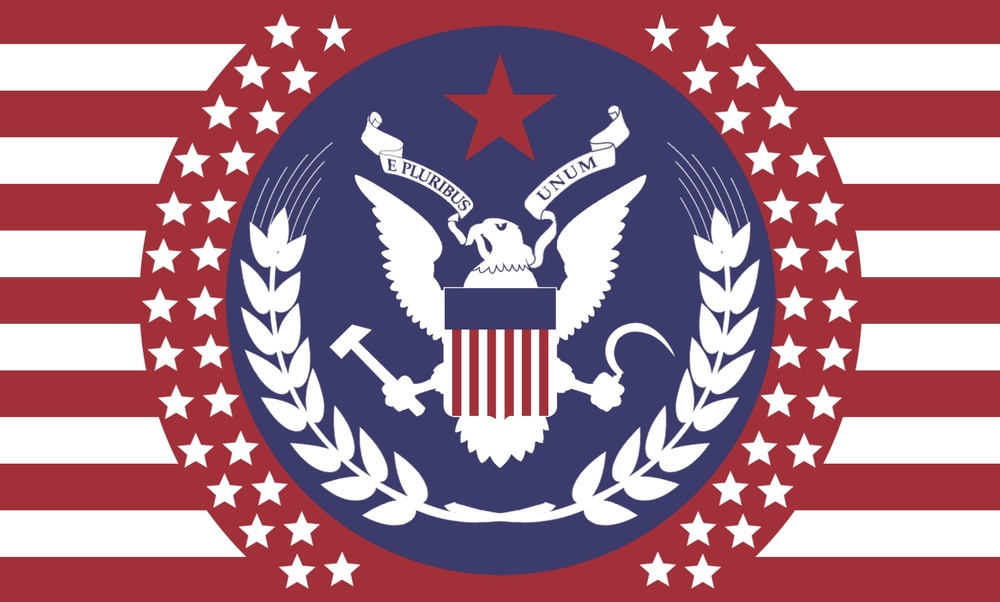 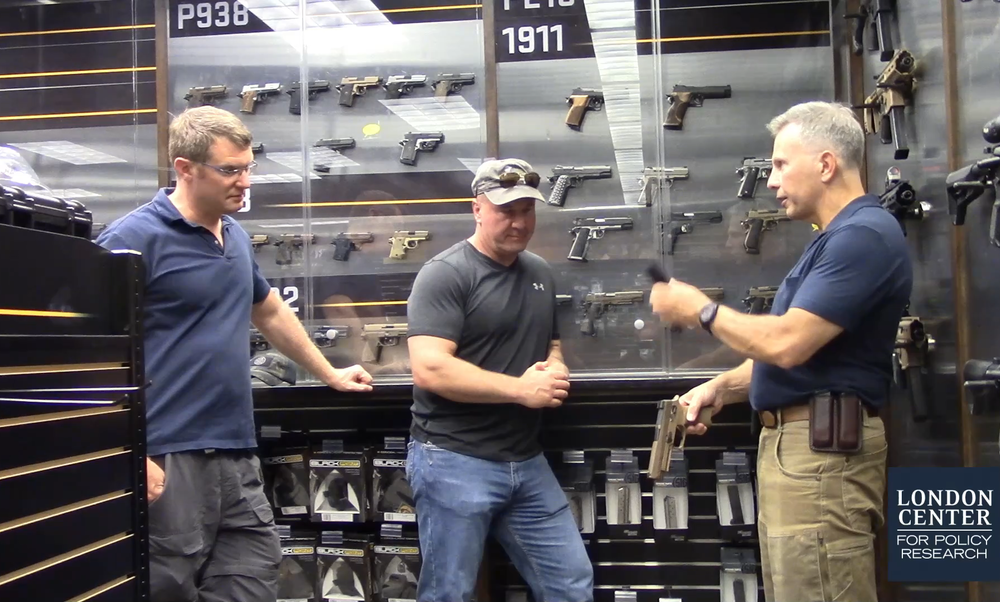 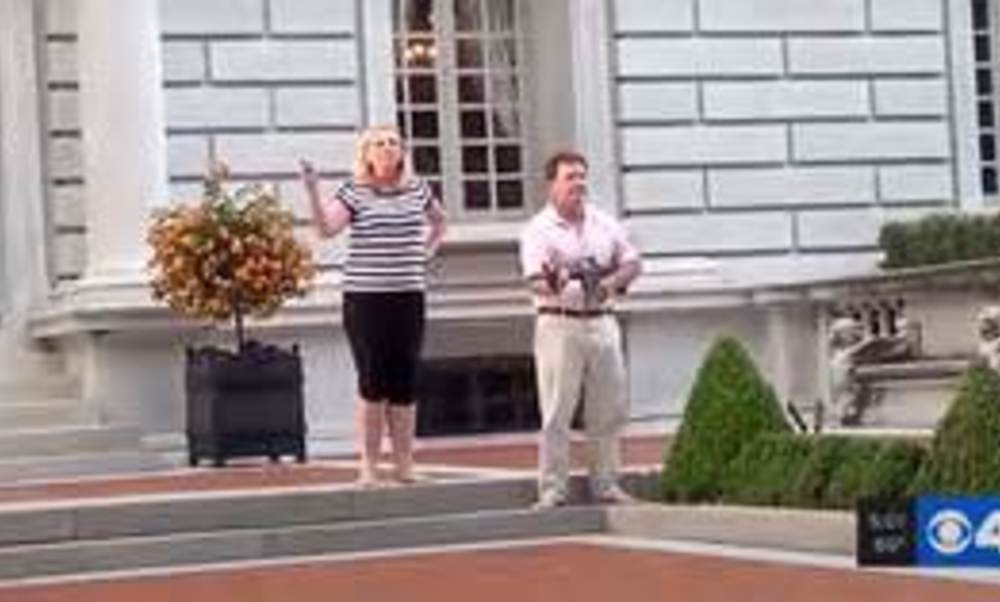 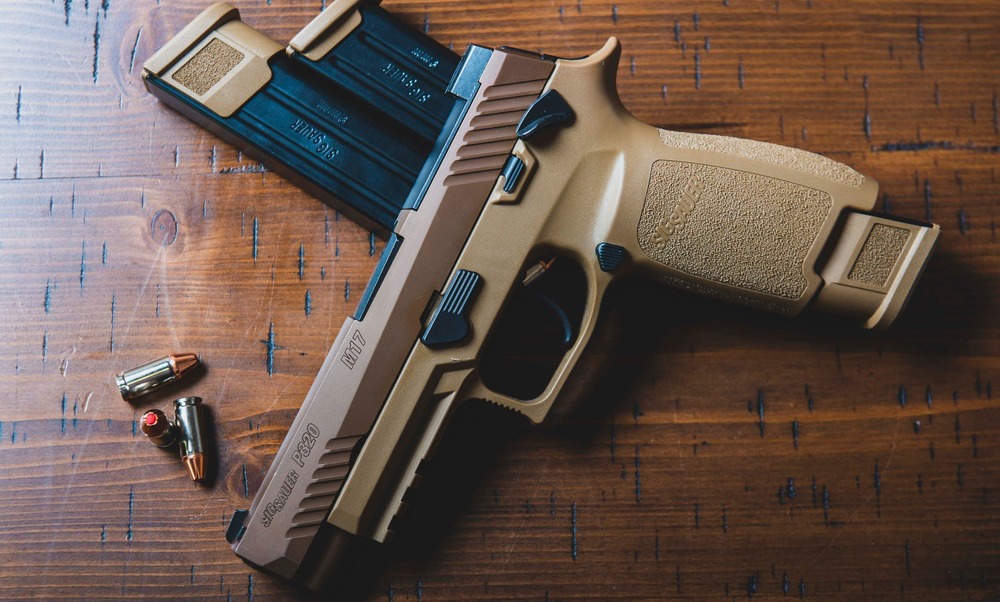 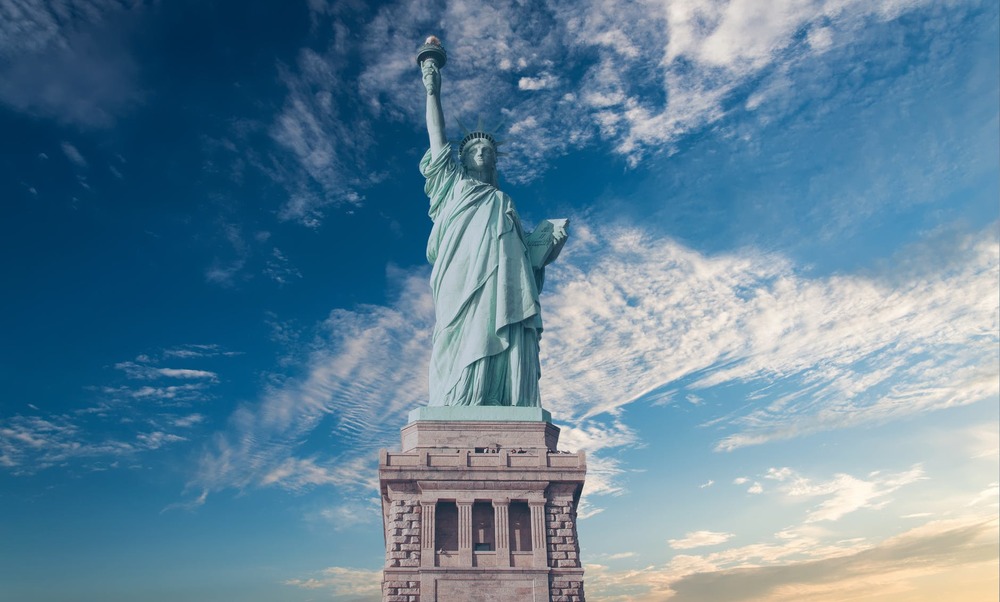 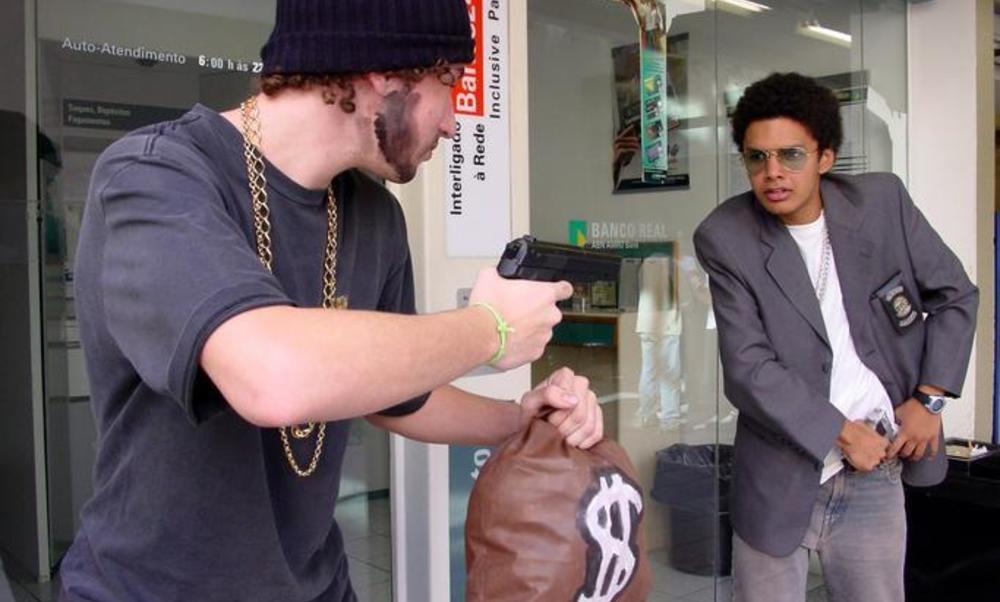 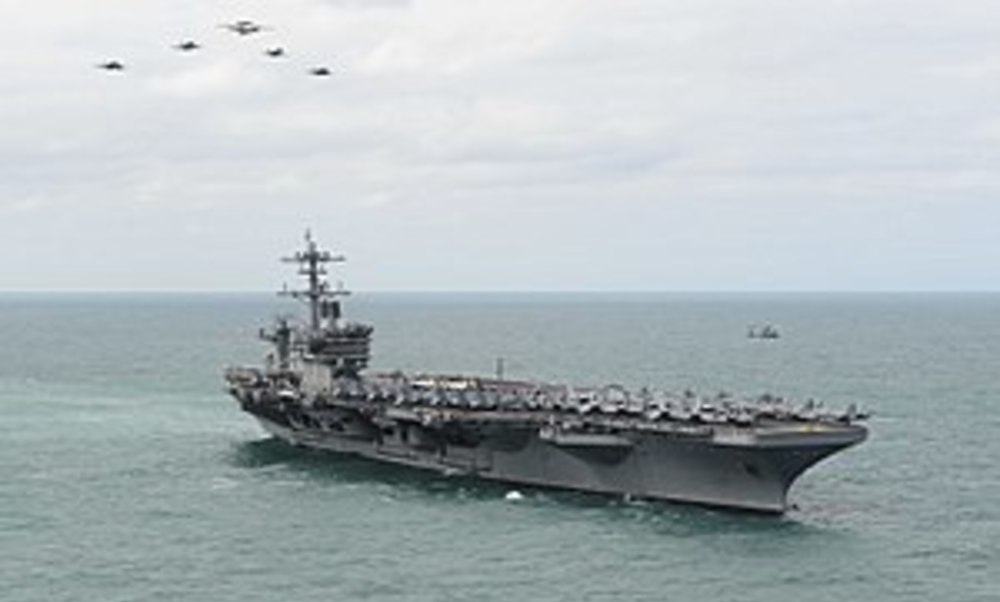 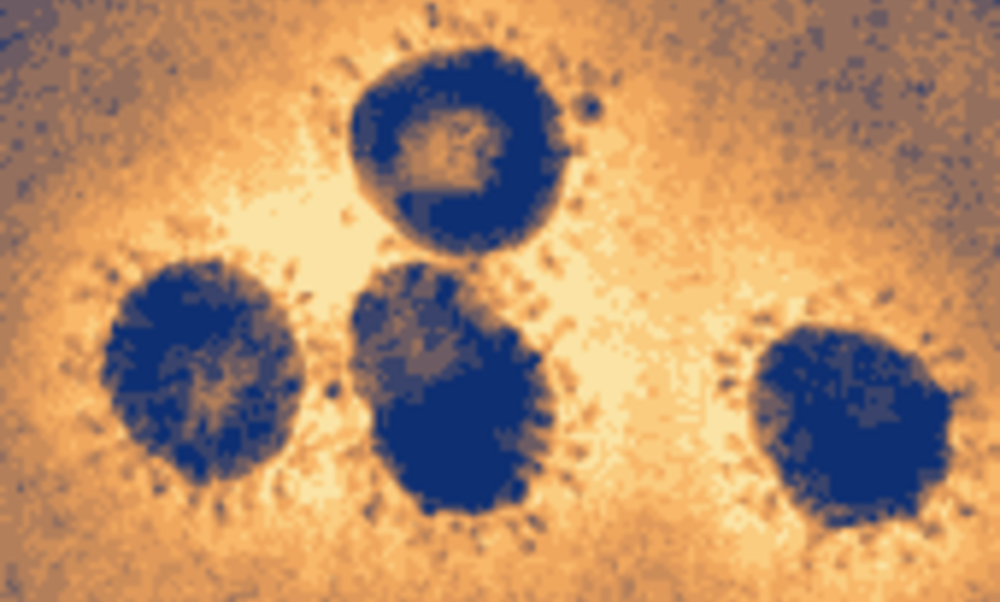 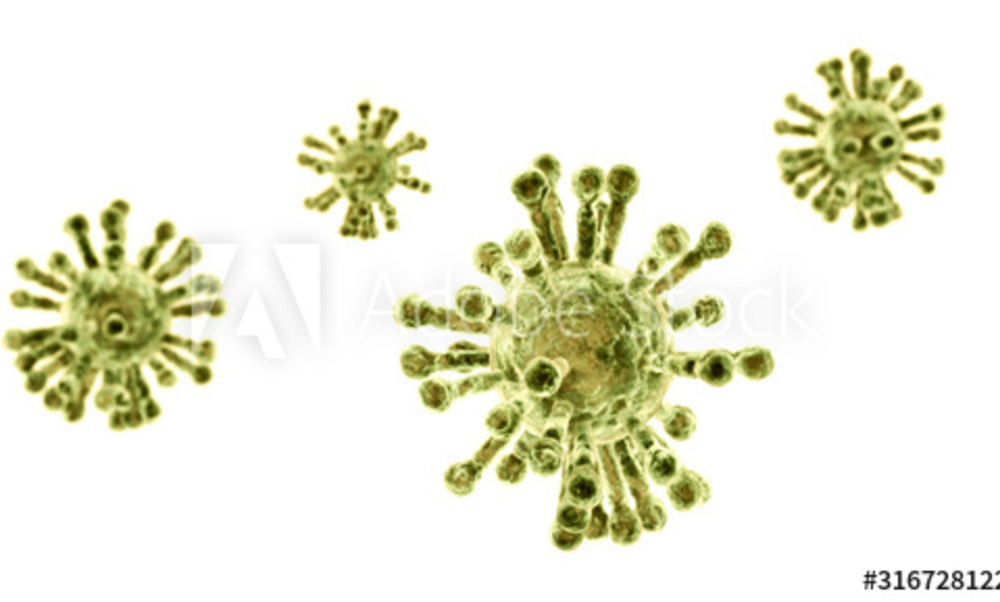 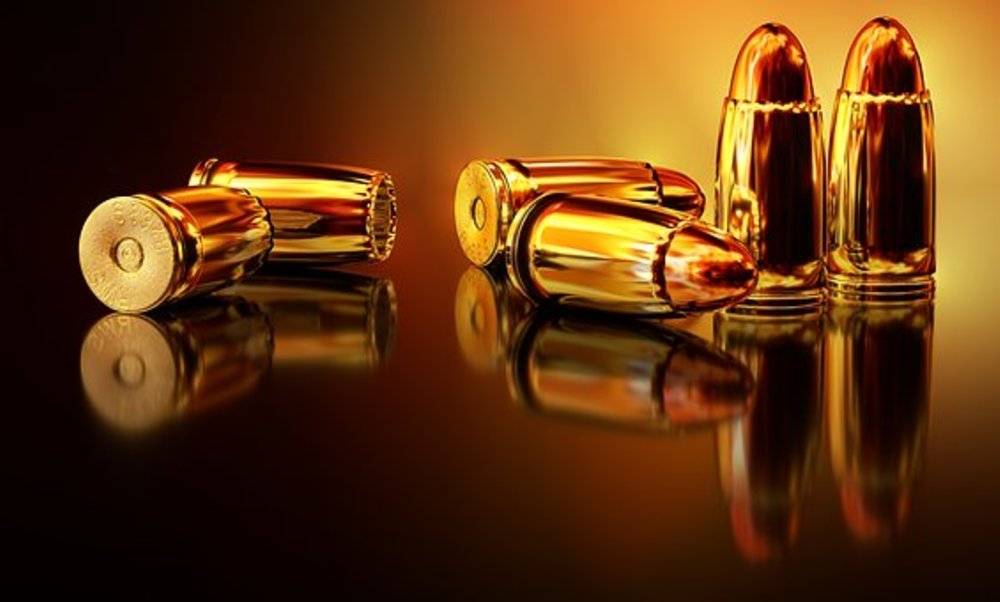